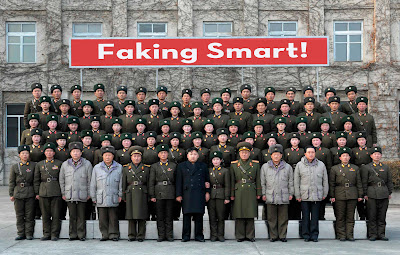 Posted by Karl Wolfbrooks Ager at 1:24 PM No comments: 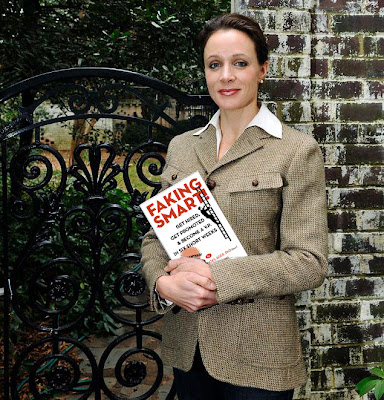 ...she may have taken down a general, but as far as we're concerned, she's definitely got her act together!
Posted by Karl Wolfbrooks Ager at 1:07 PM No comments:

Email ThisBlogThis!Share to TwitterShare to FacebookShare to Pinterest
Labels: paula broadwell with book 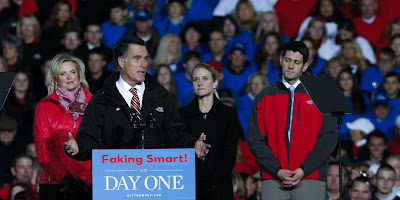 STOCKHOLM: The FSRI announced early Friday that it was laying off nearly its entire staff, 32,768 people, afterMitt Romney's failed bid to win the White House. "This wasn't what we wished to do," said Stanley Terker, FSRI VP of HR. "We were forced into this corner and certain decisions had to be made. Plus, we invested heavily in several Romney super pacs and got nothing out of it." When asked how Obama's presidency will adversely affect the FSRI Terker was blunt. "Under an Obama administration all American businesses, and even international businesses, feel an existential threat. If what we've heard it true, Obama is going to convert Wall Street into multiple bike lanes, ban the sport of curling and make it mandatory for all white men over the age of 65 to attend Lady Gaga concerts. If this happens then this country is going to heck in a Walgreens bag."

UPDATE: The FSRI later announced that on Monday 12th Nov. it will rehire 32,767 of the employees it laid off today. When asked why the layoff numbers and rehire numbers didn't agree, Terker was blunt. "It's me," he said over the phone late Friday. "I've decided to retire. My wife wants to start an organic pomegranate farm in California and I want to get more into yoga and meditation."

The FSRI is one of the most prestigious research institutes in the world. Its founder and CEO, Karl Wolfbrooks Ager, has not been seen or heard from for several months and many in the industry question whether he is still alive.

Posted by Karl Wolfbrooks Ager at 2:20 PM No comments:

Did You Get a New Job?

Well then, the FSRI would like to congratulate you:

CONGRATULATIONS!  YOU DID IT!  GOOD WORK!
Posted by Karl Wolfbrooks Ager at 1:23 PM No comments: