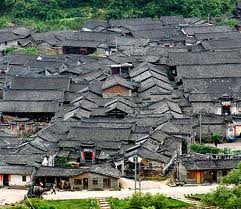 Posted by Karl Wolfbrooks Ager at 12:18 AM

Martin,
I like your tone and style, from what I've gleaned from the stuff about you, I write in a similar vein. My latest is "The Low Road to Business Success: A How to Manual for those with Luck, Mediocre Talent & Intelligence" (N B Schklair)
I believe that my book and a book like yours would work well in performance art and presented at a business meeting. Like you I have a similar dismal view of big business. ns@businessunderbelly.com